The Modi government is going to launch a new airline based out of Guwahati which would connect all state capitals in that part of the country, a move that’s going to give a big fillip to connectivity in Northeast India. 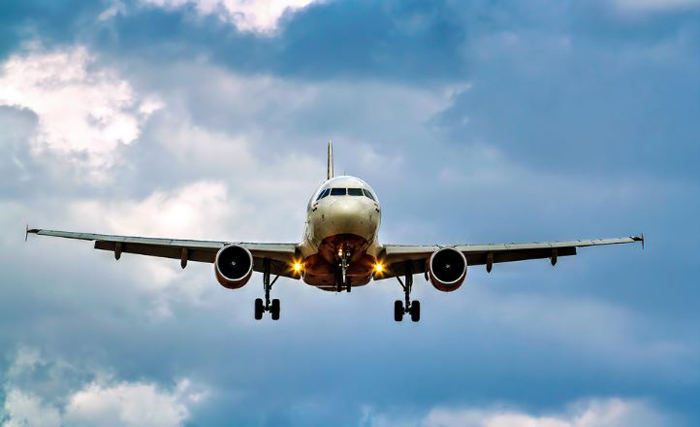 The company will be a subsidiary of Pawan Hans Helicopters Ltd and is likely to operate a fleet of 6 fixed-wing planes and 5 helicopters.

The subsidiary, with an equity base of Rs 150 crore, will be 51 per cent owned by Pawan Hans Helicopters Ltd and the rest will be owned by North Eastern Council (NEC). 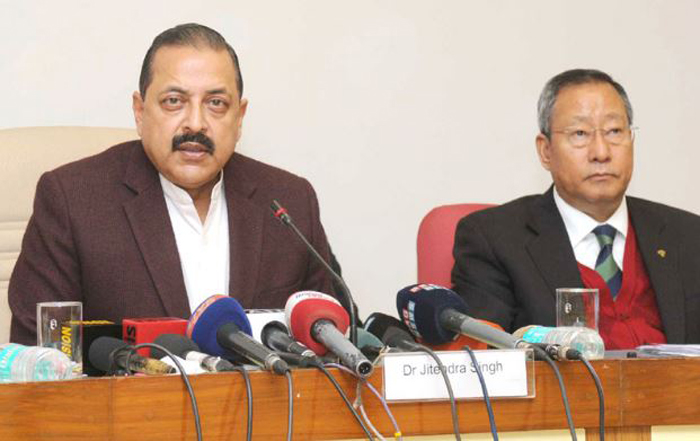 The decision to create a new airline was taken at a meeting of all state chief ministers from the Northeast and Department of North Eastern Region minister Jitendra Singh.

“A proposal has come to the aviation ministry and has also been sent to NEC for approval,” said a government official, who did not want to be identified. This is the first time that the government is launching a subsidiary to provide connectivity within the Northeast.

Currently, Alliance Air provides air connectivity to select cities in the region, which is based on the viability gap funding from the government.

Analysts believe that the model is a proven one and will surely fetch money for Pawan Hans. 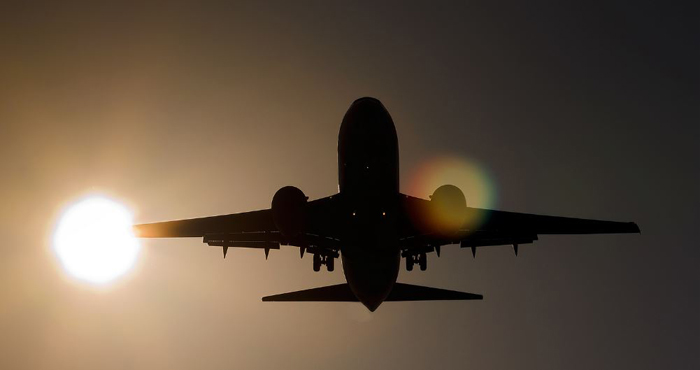 “Pawan Hans’ plan is path-breaking and based on a proven model that countries like Indonesia, Brazil, Argentina, Canada, Chile and many others have tried,” said Mark Martin, CEO and founder of Martin Consulting, an aviation advisory firm.